Penang is one of 14 Malaysian states located on the northwest coast of Peninsular Malaysia. It consists of two parts: Penang Island, where USM Main Campus and the capital city, George Town, is located, and Seberang Perai (formerly known as the Province Wellesley) on the main land. The second smallest Malaysian state by land mass, Penang is bordered by Kedah to the north and the east, and Perak to the south. Penang used to be part of the state of Kedah. Penang’s population stood at nearly 1.75 million as of 2017, while its population density rose to 1,666.3/km2 (4,316/sq mi). Thus, Penang has among the highest population densities in Malaysia and is one of the country’s most urbanized states. Penang Island, which includes George Town, is Malaysia’s second largest city by population. George Town, in particular, is also a UNESCO World Heritage Site since 2012 and a thriving tourist destination that thirst in heritage and culture. Penang’s modern history began in 1786, when Francis Light founded George Town as a trading post of the British East India Company. Today, Penang attracts many investors and it is known as the ‘Silicon Valley of the East’ for its industries thereby Penang is one of the most vital economic powerhouses in Malaysia. Penang has the highest GDP per-capita among all Malaysian states. In addition, Penang recorded the third highest Human Development Index in Malaysia, after the State of Selangor and the Federal Territory of Kuala Lumpur. 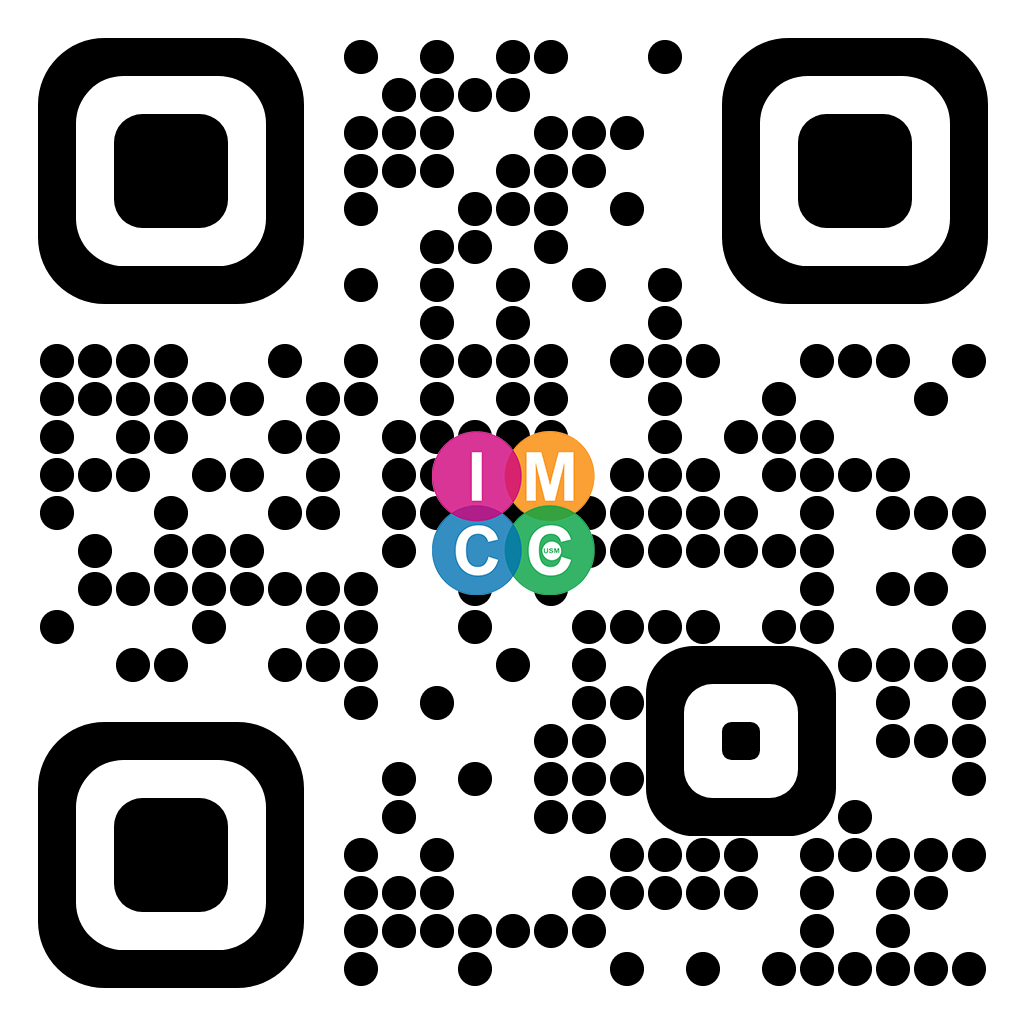 International Mobility and Collaboration Centre (IMCC) shall not be liable for any loss or damage
caused by the usage of any information obtained from this web site.